Is the Meat Industry an Offense to Islam?

Muslims believe that Prophet Muhammad the Beloved—peace be upon him (pbuh)—was sent as a mercy to all worlds, including the animal world. His concern for the treatment of animals is found throughout the Hadiths and his Sunnah. Many scholars agree that Islam provides considerable support for the importance of animal welfare.

Compassion for animals is evident within the Hadith traditions, especially around eating meat. There are no requirements to eat flesh in Islam, and there’s strong evidence that going vegan corresponds with living the Sunnah.

“Seest thou not that it is Allah Whose praise all beings in the heavens and on earth do celebrate, and the birds (of the air) with wings outspread? Each one knows its own (mode of) prayer and praise, and Allah knows well all that they do.”—Surah An-Nur 24:41

Islam teaches us that animals have their own purpose and value independent of human arrangements. All animals are devoted creatures of Allah, showing praise in their own special way. 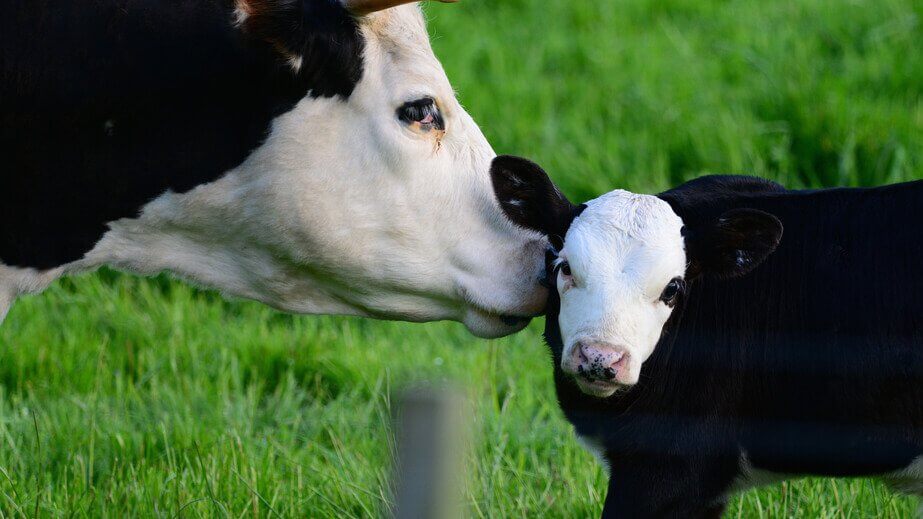 Meat is considered detestable (makrooh) if the animal experienced cruelty. Killing wildlife is also prohibited in many cases, along with hunting for “sport.” The Prophet Muhammad (pbuh) condemned the beating of animals and forbade striking, branding, or marking them on the face. He scorned those who abused animals and praised those who showed compassion.

For flesh to be considered halal (acceptable by ethical and religious standards), numerous rules to inflict the least amount of pain and suffering must be obeyed. For example, before dying, animals must have rested and been well fed. They must only be killed after being rendered totally unconscious. Slaughter must be quick and occur in one attempt. Any further dismembering must be done only after the animals are dead.

“May god curse anyone who maims animals.” (Hadith: Bukhari)

Practices on today’s industrial farms are void of ethical concerns and should be considered inevitably makrooh. A mechanized process has stripped Allah’s creations of everything natural and loving.

Cows are castrated and branded and their horns are burned or gouged out of their skulls without any painkillers. Those who survive feedlots and dairy sheds face a hellish trip to the slaughterhouse, crammed onto trucks where they typically go without food, water, and rest for the duration of the journey, which can sometimes be days. Many cows are slaughtered while kicking and screaming, and many are skinned and dismembered while conscious. Ramon Moreno, a longtime slaughterhouse worker, told The Washington Post that he frequently has to cut the legs off completely conscious cows. “They blink. They make noises,” he said. “The head moves, the eyes are wide and looking around. … They die piece by piece.” 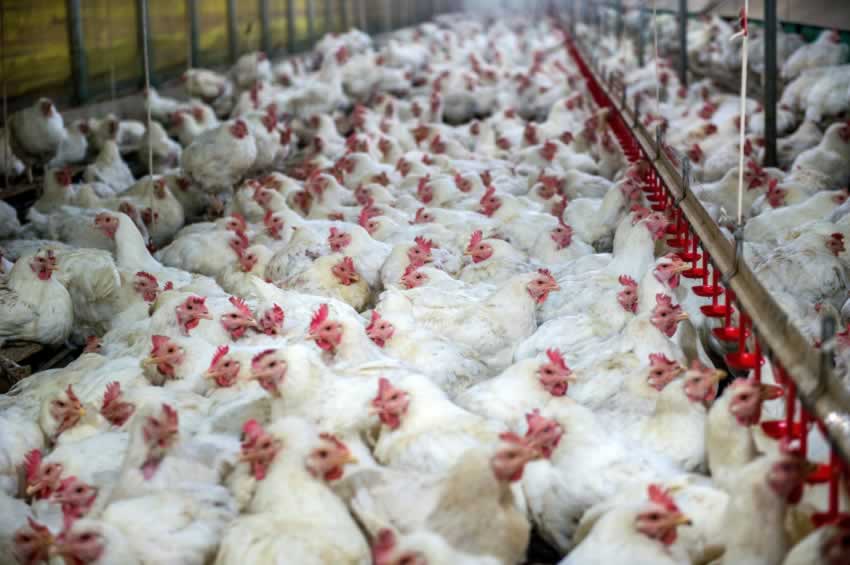 Chickens raised for their flesh are typically confined to massive, windowless sheds that hold tens of thousands of birds. Such intensive confinement breeds filth and disease, causing many to suffer from chronic respiratory illnesses and bacterial infections. During transport, they aren’t given any food or water and are shipped through all weather conditions. Many arrive with broken wings and legs from rough handling. At slaughter, their throats are slit and millions are dunked into the scalding-hot defeathering tanks—all while conscious.

Almost half of fish killed for food spend their entire lives in cramped, filthy enclosures on commercial fish farms. Many suffer from parasitic infections, diseases, and debilitating injuries. Before slaughter, they’re often deprived of food for days or weeks in order to reduce the amount of waste that contaminates the water during transport. Traditional slaughter methods include suffocating fish by keeping them on land—leaving them to endure pain and terror for 10 minutes or more before finally dying—or piercing their hearts or severing their gill arches without prior stunning.

It’s hard to imagine that the Beloved (pbuh) would condone such malice and suffering.

“For Muslims, vegan options have the added advantage of being halal since we don’t have to worry about the type of meat being used or whether it is zabiha.” —Islamic Horizons magazine

We get closer to Allah by following the Sunnah. Living in a prophetic way must include a rejection of the meat industry, which causes immeasurable suffering. Even halal-labeled meat is wrapped in controversy because of the merciless, mechanical nature of factory farms and slaughterhouses. 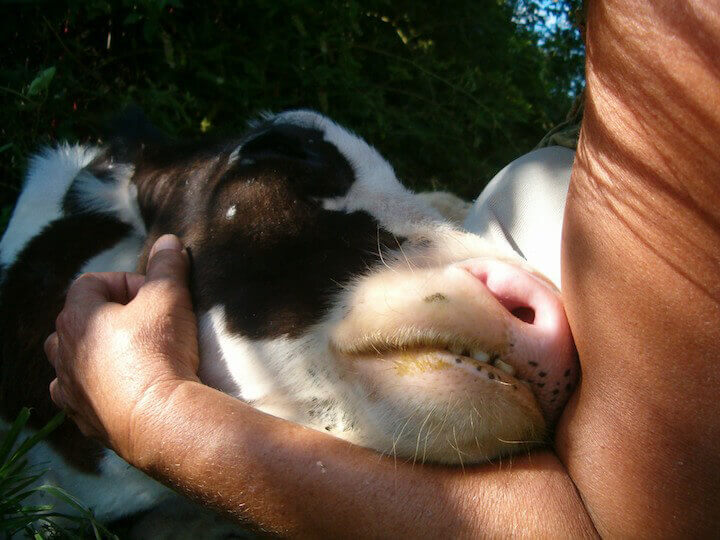 Hadith literature reveals that the beloved Prophet Muhammad (pbuh) ate flesh infrequently. Early Muslims followed this tradition. The second caliph of the Islamic empire, Umar ibn Khattab, denounced consuming flesh and once stated, “Beware of meat, for it is addictive like alcohol.”

The Prophet Muhammad (pbuh) was the embodiment of mercy, and he showed compassion to all life around him. His traditions remind us of our duties as khalifahs on Earth. With so many animal-free foods in the world, eating a vegan halal diet is easier than ever.

“We live in the golden age of vegan products’ availability and forms, which means that you can likely find an alternative to foods that are traditionally part of your diet. Studies already show that red meat is not an essential component of everyday diets and that it’s linked to numerous health problems.” —Islamic Horizons magazine

Will you extend your compassion to all of Allah’s beings and order a free vegan starter kit today?